Henry Comly II & Agnes Heaton (8th gr grandparents)
Henry Comly, his wife and his family (including son, Henry Jr) emigrated in 1682. The Comlys are connected to my maternal grandmother's side several times.
The Comlys married at least two families (possibly more) she is descended from. Comlys came to the  Phildadelphia (Moreland) area and were English Quakers. For generations, they married their kind--English (as opposed to German) Quakers.
(The lineage appears at the end of this piece)

Parents: Henry Comly Sr (1615-1684) & Joan (1630-1689)
Henry Comly (II) was born in Bedminster, England. He emigrated with his parents, (Henry Sr & Joan Tyler) 1682 when he was a young boy.
Henry (Sr) bought about 500 acres of land from William Penn (1681) where the family settled (Warminster, Bucks, PA).
Only two years after arriving Henry (Sr)died and left to his son Henry                                            “two hundred acres bought by me of the Governour besides the House and Hundred which I now live in."
His mother remarried Joseph English in 1685.
Henry (Jr) Marries
In 1695 Henry married Agnes Heaton, daughter of Robert Heaton at Langhorne,  PA.
When Henry married Agnes, she brought to the marriage property which included the Manor of Moreland—two large tracts of land; together they had this as well as his Warminster property.
Agnes & Henry raised their family on the Moreland property.
Henry was active in religious life of the Friends (Quaker) Meeting and in civil affairs. In 1711 he was the collector of county taxes. In 1721 his name is found on a list of subscribers for maintaining the poor who belonged to Byberry Preparative Meeting.
One descendant, a great grandson said all "of his children were married according to the order of Friends.” (Quakers).

Children
Henry & Agnes had 11 children whose names were recorded in the Comly family bible. They were members of Abington Meeting and that Meeting has records  for at least nine of their children.


“Henry Comly appears to have and supported through his life the character of an honest and upright man. He carried his temporal concerns with vigor and was successful in his business, so that he might be regarded as wealthy for a farmer at that early period. We find that he was employed in adjusting differences about property against his neighbors and was considered a serviceable member of the religious society.” - From Comly Genealogy: John Comly, his great-grandson
Death
Henry died at 57 year on 16 Mar 1726. (see Abington Monthly Meeting)
His widow Agnes died in 1743. 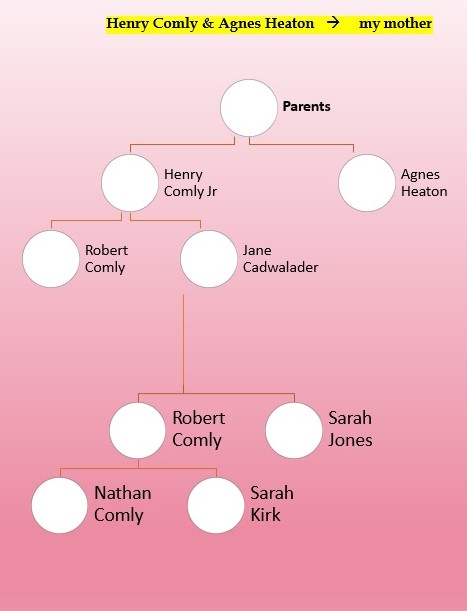 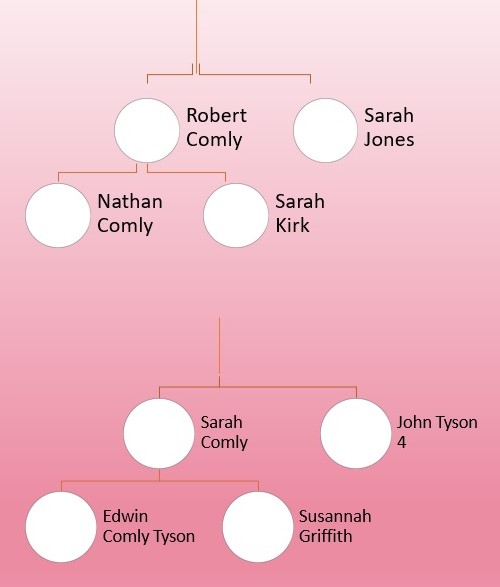 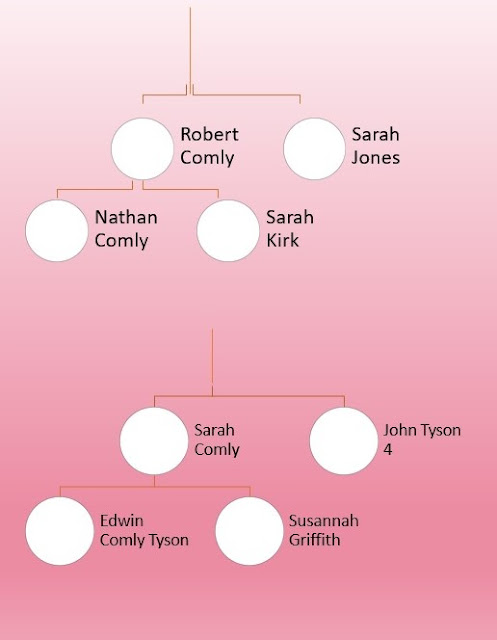 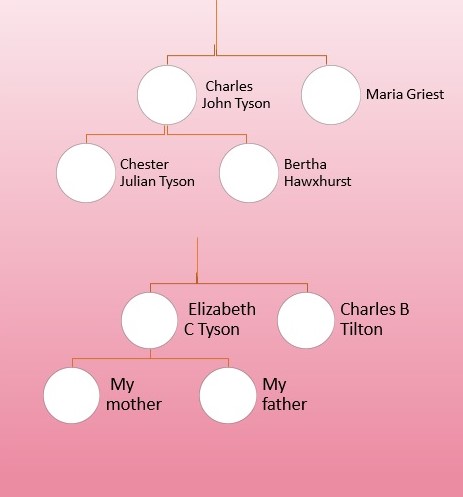 Source:
Comly, George Norwood, b. 1874. Comly Family In America: Descendants of Henry And Joan Comly, Who Came to America In 1682 From Bedminster, Somersetshire, England. With Short Account of the Ancestors of Charles And Debby Ann (Newbold) Comly. Compiled by George Norwood Comly... Philadelphia, Pa.: Priv published under supervision of J.B. Lippincott company, 1939.
PUBLIC DOMAIN; accessed 15 May 2020 at HathiTrust.org https://babel.hathitrust.org/cgi/pt?id=wu.89066037615&view=1up&seq=5
Posted by PastRemains at 16 May